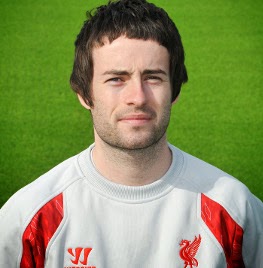 Our Sports Coaching and Sports Development programmes provide a platform to many varied careers in the world of sport.

Kyle Wiffen and Charlie Hay graduated with Coaching degrees in 2009, but both are now working in different areas of the industry.

During his time at UCLan Kyle gained performance analysis experience by working at Preston North End and Bolton Wanderers' Academy.

After graduating he went on to work in various roles across first-team, reserves and academy settings at Cardiff, Ferencvarosi TC, Manchester City and Fulham.

Kyle joined Liverpool in October 2012 as the club's U18s performance analyst and is delighted with the route his career has taken.

"The knowledge I developed at UCLan, coupled with the experience I gained with North End during the course of my degree, has really helped me to get where I am today," said Kyle.

"Although I'm not coaching, my role allows me to create an environment for young players to be unique, to progress and to learn. For anyone considering their future career path I'd simply say if you have a goal stick to it; you won't go far wrong."

Charlie also supported his studies with outside activities including volunteering for a Youth Intervention Agency, along with numerous coaching roles. 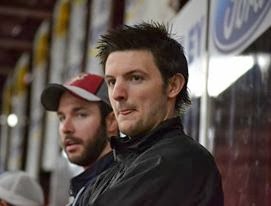 He went on to gain coaching experience in ice hockey with Blackburn Hawks, Bristol Pitbulls and Solent & Gosport Devils, before signing a three-year contract with Kenai River Brown Bears in the North American Hockey League.

After returning to the UK Charlie continued to coach ice hockey, but also secured a role as Business Development Manager with ambitious non-league club AFC Fylde and is soon to become their Academy Director. He says it's vital students look beyond the academic side of things.

"Half of what I learned on my degree was outside of university. Gaining experience away from your course is crucial if you want to be a success. I wouldn't have got to where I am without my degree, and it's important you furnish your CV with volunteering, internships and work experience wherever you can get it."
Posted by UCLan Admin at 08:30 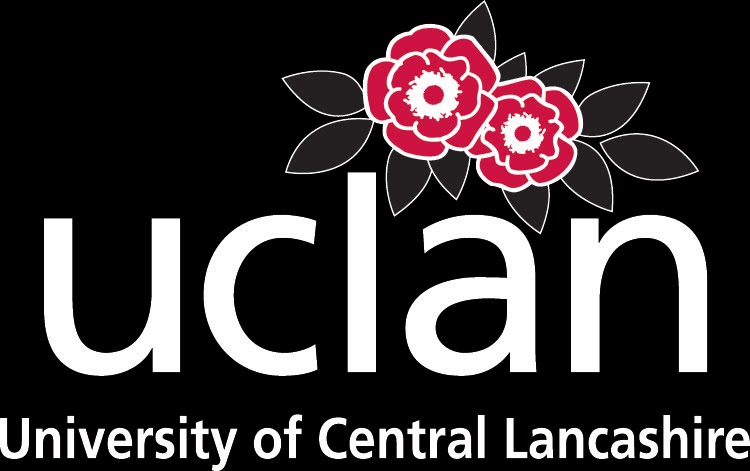 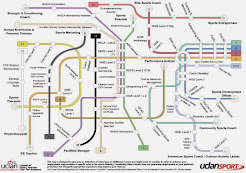